Finally, here are the pictures for the challenge 4, Transportation. I took them over last weekend, however work kept me very busy for the rest of week so haven’t been able to post these. So here they are finally.

To be very honest, I was completely out of depth for this challenge which made it extra, for lack of better word, challenging. I planned two different approach for this challenge. First was straight forward, take picture of various means of transportation. However, I didn’t have complete faith on this one. So my backup plan was to go to the London Transportation Museum. So here are mixed pictures from my two adventures.

The first picture is from London Waterloo station (No, not the one in the battle of Waterloo. That’s in Belgium). It is a big station with trains arriving and departing every few minutes, making it a desirable spot for taking pictures of train. 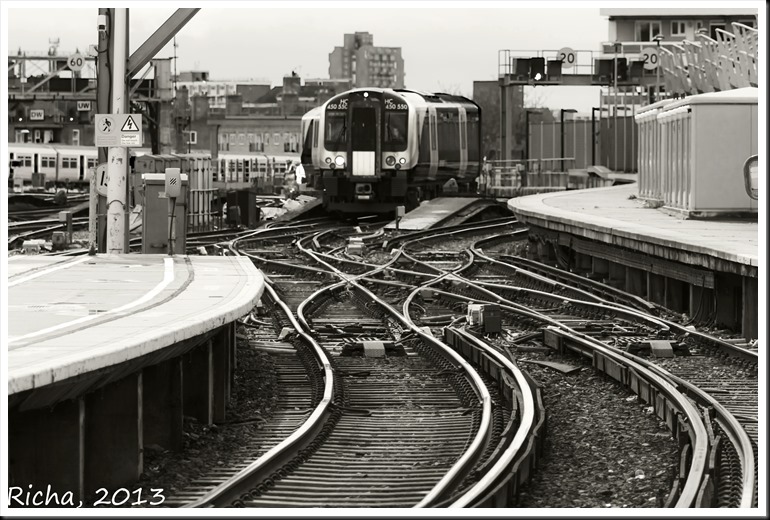 This next picture is at the Bank station, also know as the city or the square mile. It is a major business and financial centre. Throughout the 19th century, the City served as the world's primary business centre. I kind of like this picture among my “out-on-street” pictures. It shows six different mode of transportation (car, taxi, bus, cycle, pedestrian and underground station) along with the traffic congestion in the heart of the city of London. What more can you ask for in a transportation themed picture? 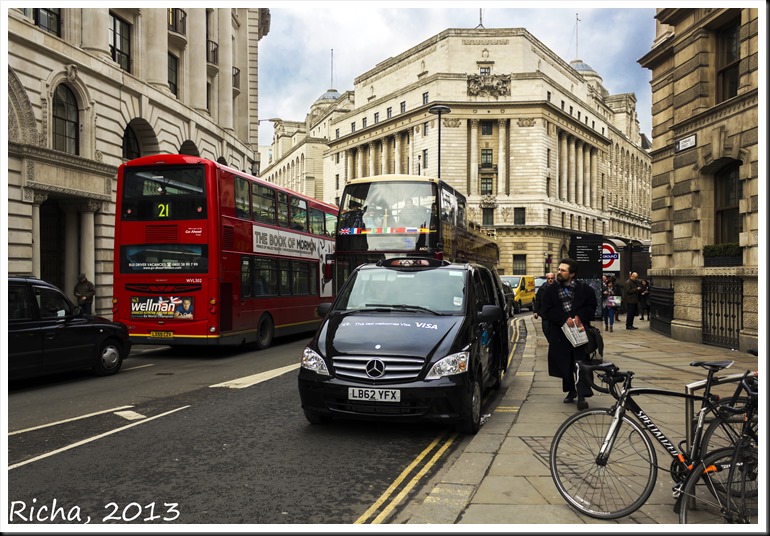 Next are the pictures from the London Transport Museum. Let me start by saying that it was a great experience to see the museum although I think £15 is a bit too much to ask for entrance. Especially in London where almost all museum are free to public.

Anyway, as I was saying, it was a great experience. I learned so much about something I use almost daily. Did you know that the first underground railway was opened in London in 1863, only 60 years after the first railway journey? Did you figure out that they were steam engines running in underground tunnels? I didn’t till I was in the museum, imagining how stuffy and awful those journeys must have been? True, I could have gathered all this information from internet sitting at home but the experience of seeing those engine models as well as those rail coaches in front of you while you are receiving this information is something different. For example, look at the way underground coaches looked in 80s 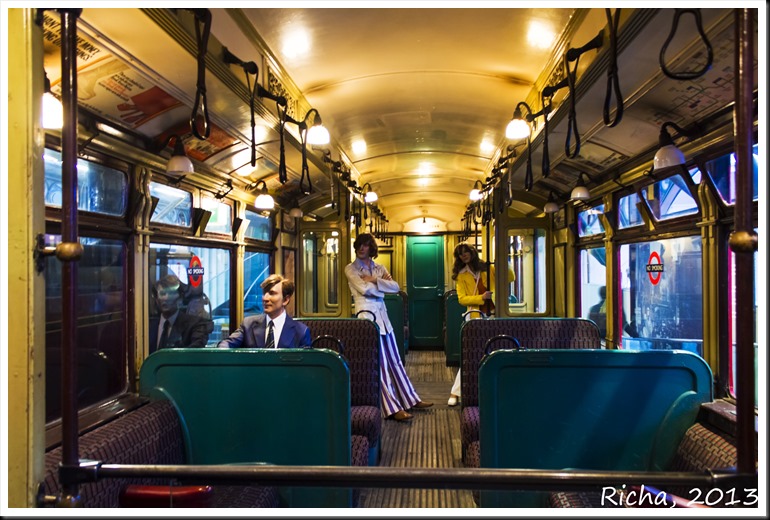 The next picture shows a map of crossrail project currently under development (the future). The first train for crossrail should run in 2017. 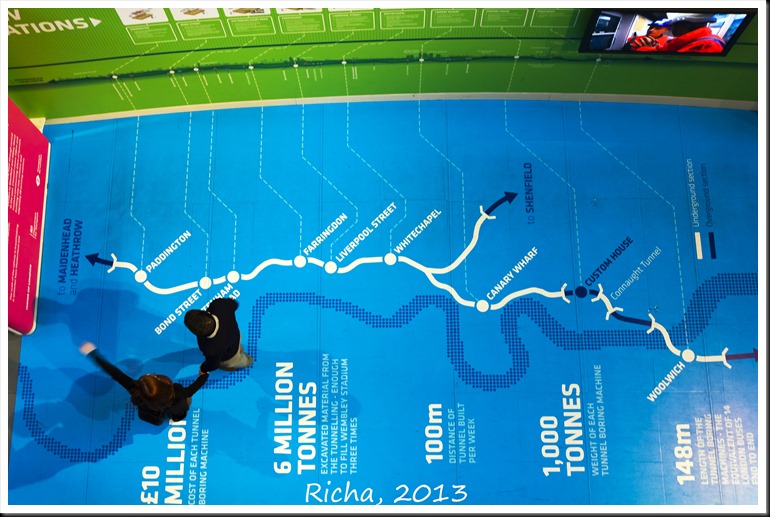 The last picture is again from the London Waterloo station. I just liked the way the clouds in the background gives a dramatic effect. 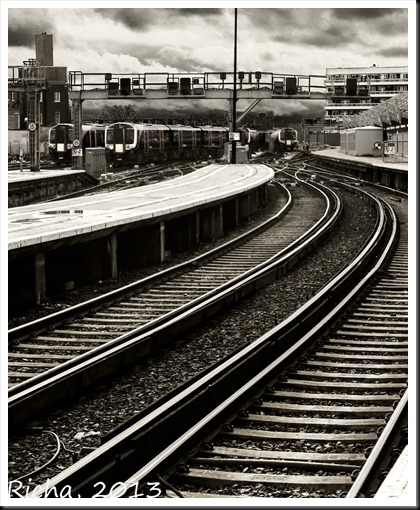 That’s all for today. I already have pictures for the next challenge. Hopefully, I will be able to upload them some time this week.

What’s your most prized possession?

So an Italian photographer, Gabriele Galimberti, did a project, Toy stories, in which he compiled photos of children from around the world with their prized possessions, their toys. He travelled around the globe to get these pictures. Have a look at these amazing pictures. I love the way he has placed kids and neatly organized the toys around them.

Looking at these wonderful pictures, I had two interesting train of thoughts.

First, being a photographer (amateur), was how differently I would have taken these pictures. I hate people, especially kids, posing for my pictures. I guess the project would have been a disaster in that case.

Second thought was what if I was one of the kid photographed, how would have my picture looked like. Growing up I didn’t have many toys. Whatever few I had,  were broken, courtesy of big brother. The only possession that I treasured above everything, which was my constant companion since the age of six, was a bicycle. It was my way to freedom. Any problem, any thing bothering me, I will pick up my bike and would go for a long ride. Well, living in university campus and next to army cantonment area had its advantage: Long, safe roads to ride your bike. I do not remember any other toy or thing whom I treasured as a child.

A corollary of the second thought train was what if I was asked to put out my most prized possession now. Would I be able to choose as easily now? I know one of my most prized “toy”  has to be my camera. My smart phone is also very dear to me. My laptop? Hmmm. I know I would miss it sorely. But I guess I can manage with my smart phone for a while.

The prize of my most prized possession will go to my external hard drive that stores all my photos, my music, all my data including my PhD and master’s thesis and everything else. If something happens to it…well, let’s not talk about it. That hard drive is my life. Literally. Remember the story of the magician who transferred his life to a parrot? Well that hard drive is my parrot.

How about you? How would have your photograph looked like if you were the photographed kid? How different it is from your today’s reality?

Being sick and ultra busy with work made it impossible for me to meet deadline this weekend. I intend to finish the challenge this weekend (if everything works out). My apologies for tardiness.